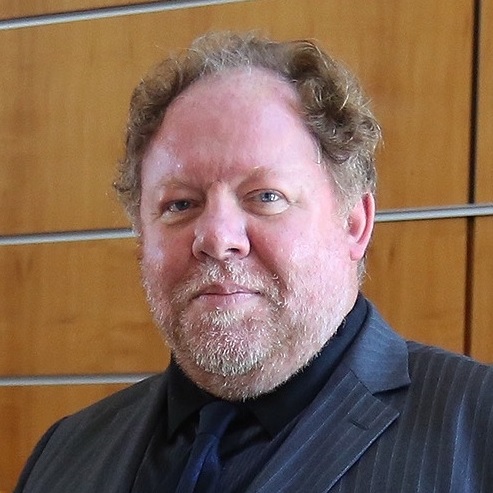 Previously Head of School, Biomedical Sciences, at Curtin University, Perth, Western Australia (September 2011–December 2017), Prof Newsholme has now taken up academic responsibilities as a Teaching and Research Professor in the new Curtin School of Pharmacy and Biomedical Sciences. He obtained his B.Sc. and D. Phil. in Biochemistry from the Universities of Birmingham and Oxford, UK, respectively. His research interests are in the disciplines of metabolic biochemistry, metabolic reprogramming and molecular nutrition. Before taking up his present position in Australia he worked at University College Dublin, Ireland, teaching in the fields of biochemistry, biomedical science, nutrition and sports science. He originally moved to UCD Dublin in 1993 and set up a pancreatic beta cell research group while also being responsible for the teaching of metabolic and endocrine biochemistry to medical students. He received promotion to Senior Lecturer in Biochemistry in 2002, Associate Professor in 2007 and Head of Biochemistry in September 2008. He has published in excess of 110 research papers, 50 review articles, and 12 book chapters. His published work has received in excess of 6000 citations, including 1 manuscript with >600 citations, 1 manuscript with >300 citations, 2 manuscripts with >200 citations. He has previously collaborated with colleagues in the food industry via Food for Health Ireland (FHI) and in the pharmaceutical industry via AstraZeneca (Manchester, UK). He was recently a member of the Australian Research Council (ARC) College of Experts (2012–2015) where he served on the Biological Sciences and Biotechnology Panel. With respect to metabolism research, Prof. Newsholme collaborates with colleagues in Food Science and Chemical and Petroleum Engineering at Curtin University with respect to generation of glucose lowering bioactive peptides derived from Western Australian lupin seeds. Prof. Newsholme’s understanding and application (over 30 years) of key concepts in metabolic regulation and protein structure/function relationships to physiological and pathological processes make him unique with respect to the understanding of molecular processes associated with metabolic health and disease. Prof Newsholme currently serves on the editorial board of the European Journal of Clinical Nutrition and Clinical Science (both based in London, UK).